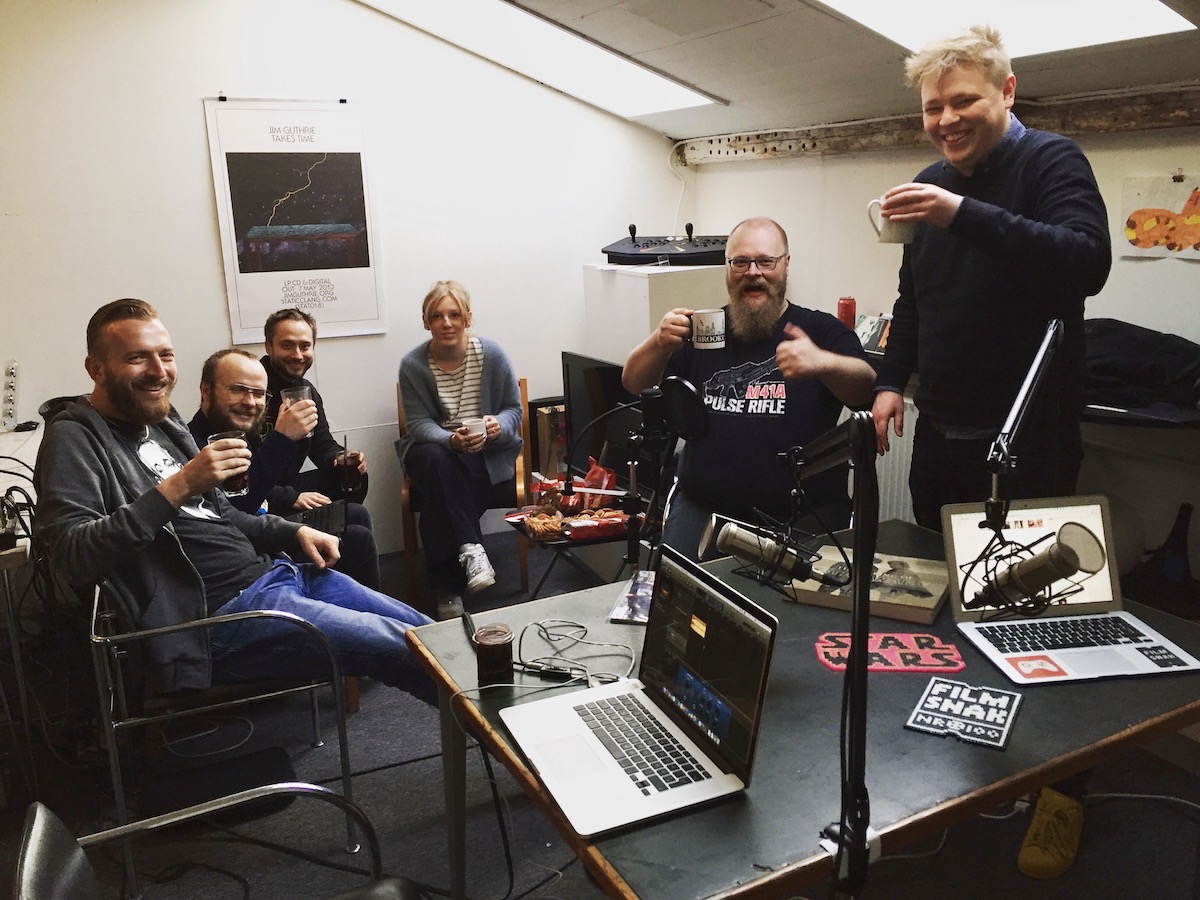 When Troels and myself was in the same room we always talked about movies and in late December 2013 we decided to make a podcast. That podcast became Film Snak, directly translated to Movie Talk, a podcast with the two of us talking about Movies.

January 2021, marks the end of that podcast, but what a ride it has been. I learned a lot about equipment, speaking and editing with nearly 340 episodes in the bank.

Some highlights from the 340 episodes:

A bigger postmortem is coming.

Even though the podcast has ended you can still listen to it here (in Danish).